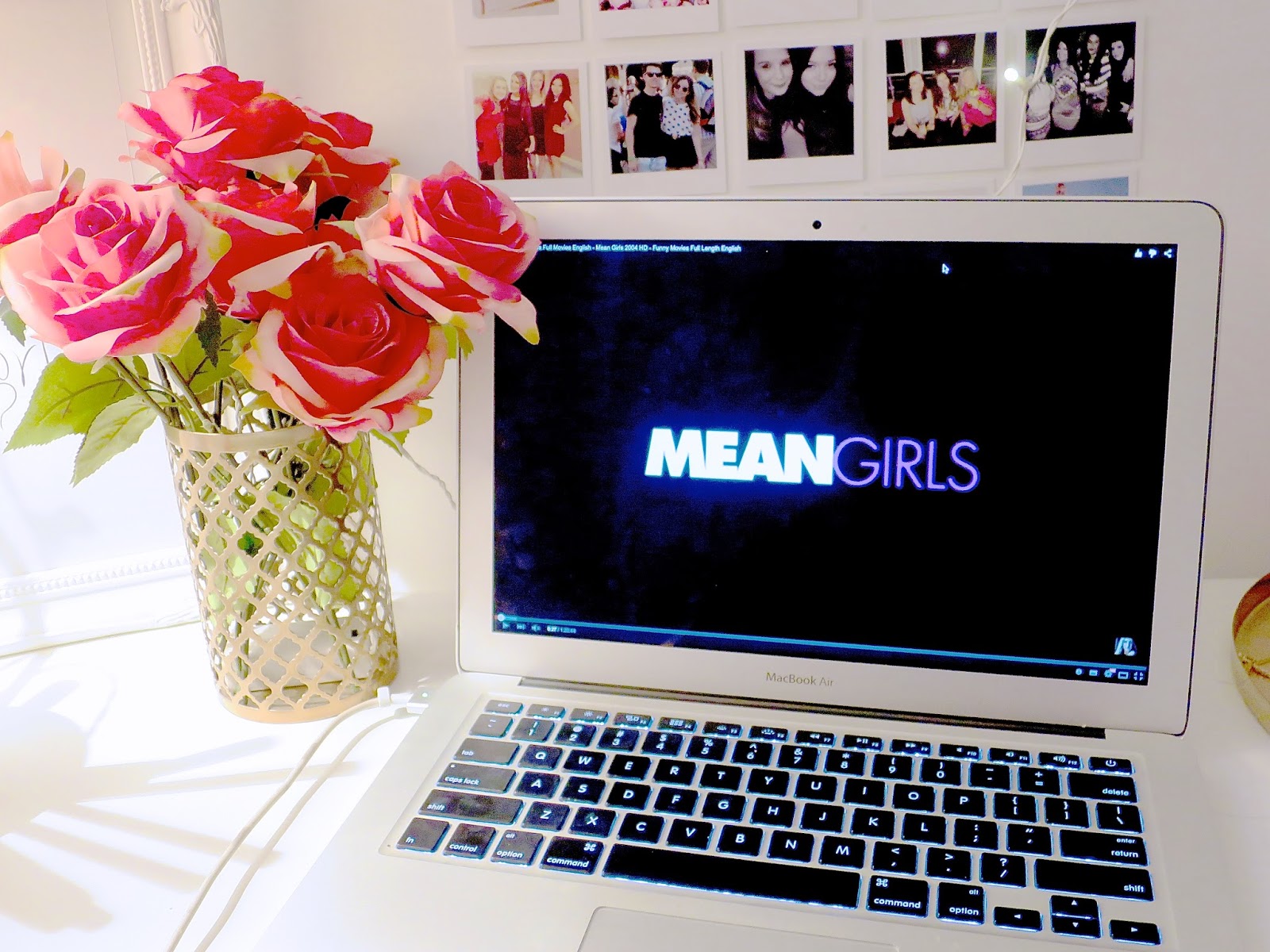 Films aren’t just things that we watch when we’re bored. Okay well maybe they are. But to some of us, films are so much more than that. They inspire us, they motivate us, they can make us feel better and some we will never forget.

Freaky Friday was on the TV the other night, and I literally stopped everything I was doing to sit and watch it. It made me think of all the films, I loved when growing up, especially in the awkward teen phase, and thought it might be fun to have a reminisce and see if we share any of the same favourites.

So this is no surprise. Mean Girls wins the title of my favourite film. I know every word off by heart, and I’m one of those annoying people who uses the phrases in real life. Mean Girls was good to see as a teenager, cause it highlighted how being a bitch got you nowhere in life, or could even get you run over by a bus. It shows how you don’t have to follow the crowd, and how to not ‘let the haters stop you from doing your thang.’

As mentioned above, Freaky Friday, deserves a mention. I went to see this in the cinema when it came out, and well I left wanting to learn to play guitar and join a band. I asked for a pink guitar for the next couple of Christmas’s I think. The film also introduced me to the hottie that is Chad Micheal Murray. As a 13 year old, I was wondering why there was no one like CMM at my school.

God I hate the name of this film, but I bloody love this film. Based on the books by Louise Rennison, it explains the life of awkward Georgia. It made me want to move to Eastbourne, and the film totally got across what it’s like being in that awkward teen phase. Having to deal with moustaches, hair crisis’s and first kisses. I also bloody fancied the pants of Robbie aka Aaron Taylor Johnson who left me heartbroken when he married a 40 year old. Sob.

Oh another Chad Micheal Murray film. A coincidence or were there few male actors for teen movies in the early 00s? Although the film can be a bit cringe in places, and how no one ever recognises Sam at the ball, when she’s just wearing a flimsy mask which covers hardly any of her face, I will never know. But I still love the film and I tried to put stars on my flip phone after watching it too cause I just wanted to be Hilary Duff.

This film made us realise we shouldn’t wish to be grown ups, as sometimes it wasn’t that great. DID WE LISTEN? NO. We still wanted to be like Jenna with the penthouse apartment in NYC with a job at a cool fashion magazine. I remember I went to watch this film at the cinema with my friend Katie, and I wore flared jeans with pointy pink stilettos. FASHIONISTA.

Memorable mentions also go to; 10 Things I hate about you, John Tucker Must Die, Scary Movie 3 (yes really), The Notebook (which I now find too emotional to watch) & Crossroads *Britney duh*

What was your favourite films when growing up?

Some Recent Faves.
Feeling good enough to eat with Soap & Glory..
Things To Remember In 2017