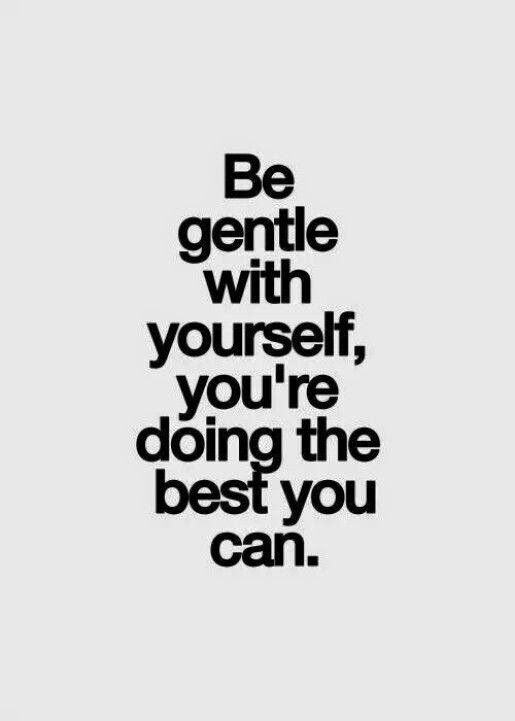 I’ve always been my worst critic. Ever since, I was younger, I have had trouble ever taking compliments and would always shoot them down, with ‘well y’know..’ even now I still do it sometimes. My Mum has always said I’m too harsh on myself, and well recently I’ve started to see this, and I’ve decided I should start being kinder to myself and so should all of us. Okay I didn’t phrase that too well, I don’t mean you should all be nicer to me, you’re all incredibly nice already and let me waffle on with blog posts such as this, I mean you should be nicer to yourself too.

Having studied media and sociology at college and university, I’ve lost count of how many essay’s I’ve probably written about the media’s influence on body image and how we should look. It’s true though. Let’s think about the gossip magazines, and the side bar of shame, how many articles are about celebrities and their looks? It’s like ‘Kim Kardashian in bikini’ ‘ celebrity puts on weight’ ‘celebrity looks too skinny.’ You can’t win and it messes with our minds. I feel that recently, there is extreme pressure to be ‘thin’ and if you’re not well you’re slated. I got a comment on my YT saying I had a double chin and honestly, I thought ‘fuck you.’ Everyone has a double chin, and I’m not going to let other people’s ideals determine who I am anymore. 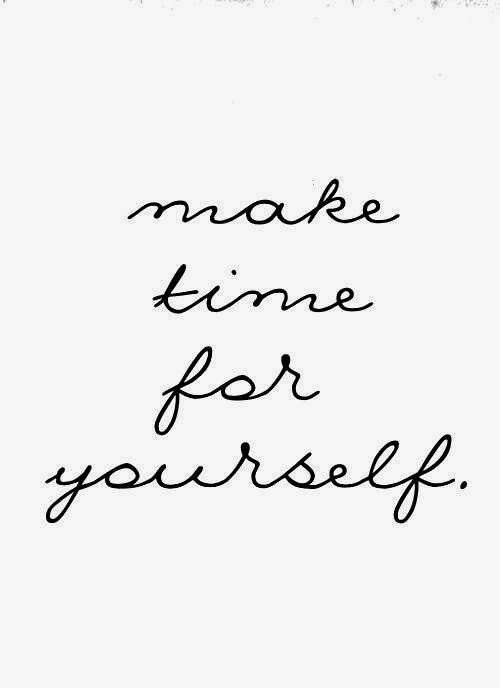 We constantly beat ourselves up, and well I know I do. About the way I look, about what I do and how I act. Some days I would constantly torture myself, about my thighs, nose, or the fact that I wasn’t ‘successful.’ As I mentioned in my quarter life crisis post, there is just extreme pressure on young people to be successful in clever academic jobs and we should all look like supermodels too. I’ll tell you know, that’s it’s okay not to be like that. We need to stop being so mean to ourselves (and each other too)

As they say in my favourite film Mean Girls, calling someone fat won’t make you thin. And calling yourself fat, won’t make you instantly skinnier. If you want to lose weight do it for you, we need to realise that we don’t all need to look the same. It’s cool to take compliments, it’s not you being a big head, it’s you saying thank you to the kind person who has said those nice things. Instead of focusing on looking like your favourite celebrity, focus on looking like you. There’s only one of you and you should celebrate that. 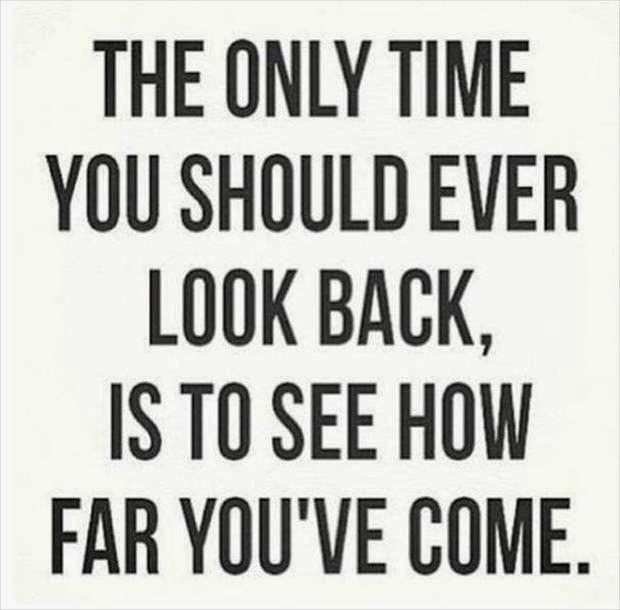 Within the past few months, I have been more accepting of myself, I try to not give myself such a hard time anymore. I praise myself, and sometimes I’ll even give myself a pat on the back. I remind myself I am a human, I make mistakes and no one is perfect. It’s hard now we are a nation obsessed with social media, that we only see people’s sides that they want us to see. We read blogs, and watch vlogs and like instagram pictures and wonder why we don’t look like that or have a life like that. The truth is, that no one is perfect or has a perfect life. Everyone filters their Instagram pictures, and they don’t show the messy houses, or the days where we sit on the sofa with spots and greasy hair. Don’t compare your behind the scenes with someone else’s highlight reel.

I have made a promise to be nicer to myself. I’ll accept compliments, try to not complain about the things I don’t like, and be proud of my achievements. I’ll stop comparing myself to people and concentrate on being me, and no one else. Don’t listen to anyone else, when I was at school boys used to say awful stuff to me, and it really stuck with me. Don’t let anyone tell you what to be, especially boys. With myself turning a new chapter in my life, I have made a vow to stop being so hard on myself, and I want you to take one too. 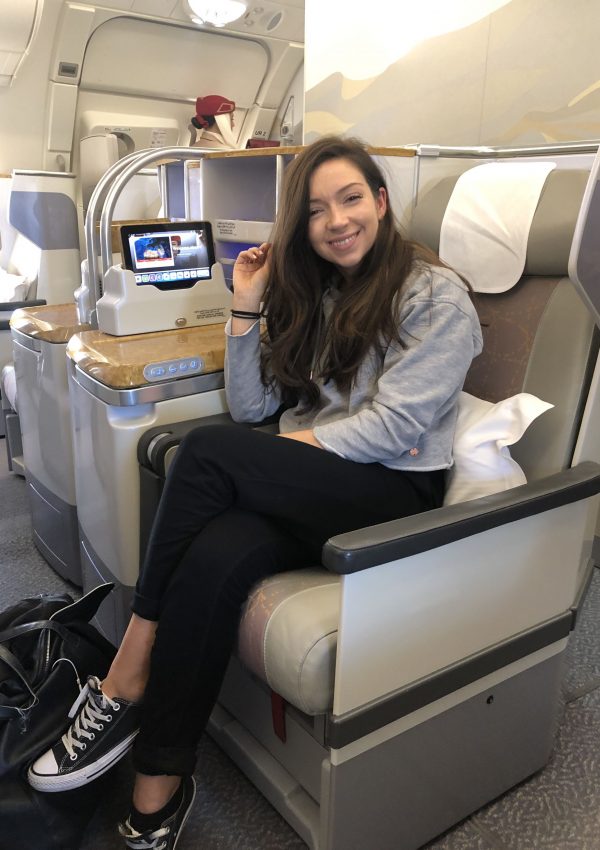 Travel Diary : Our Honeymoon In The Maldives 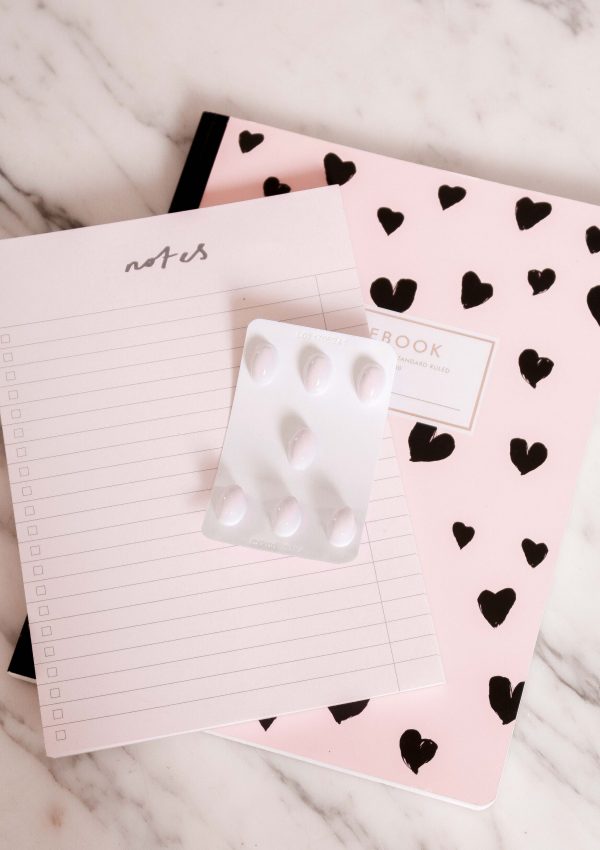