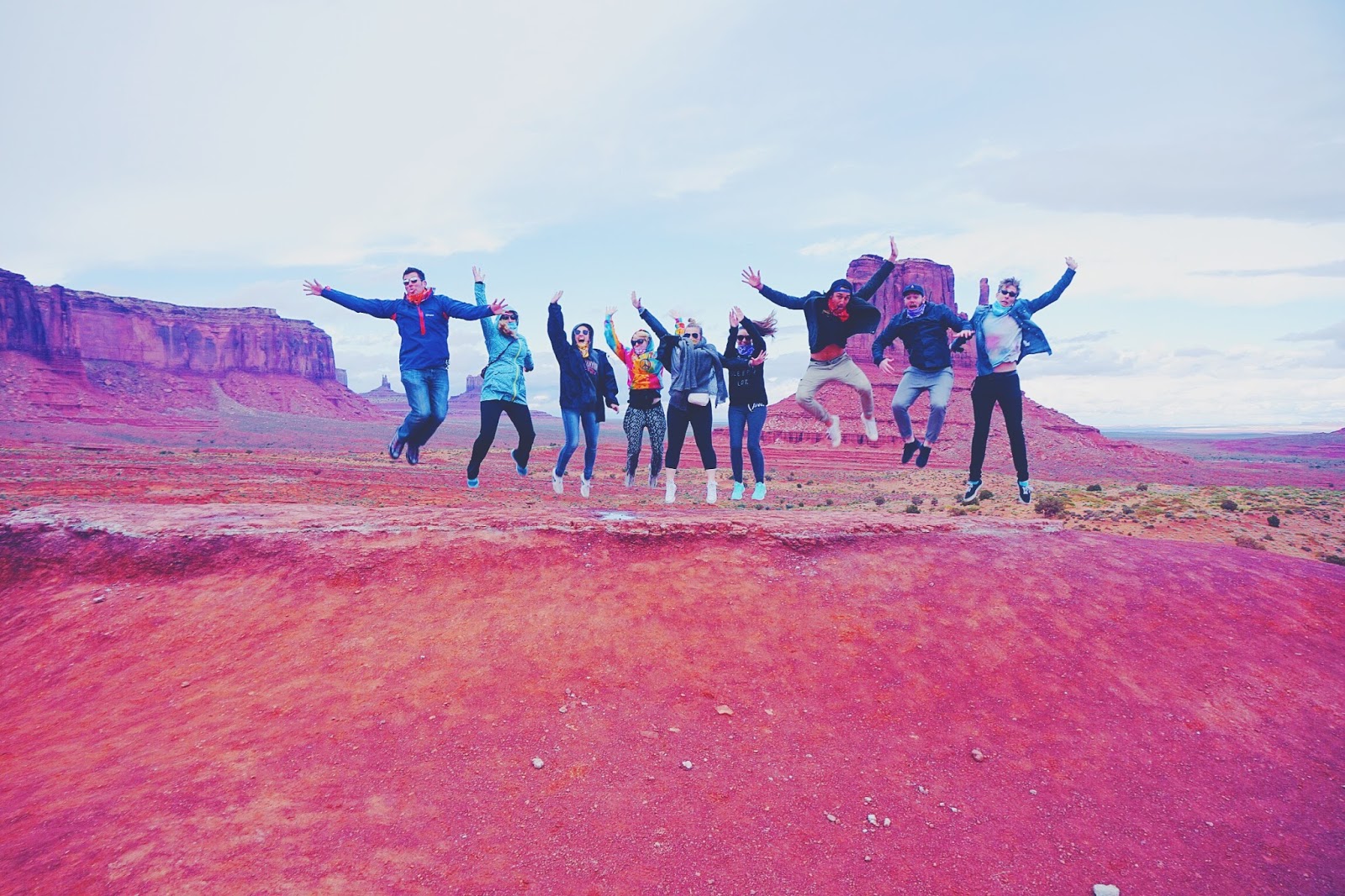 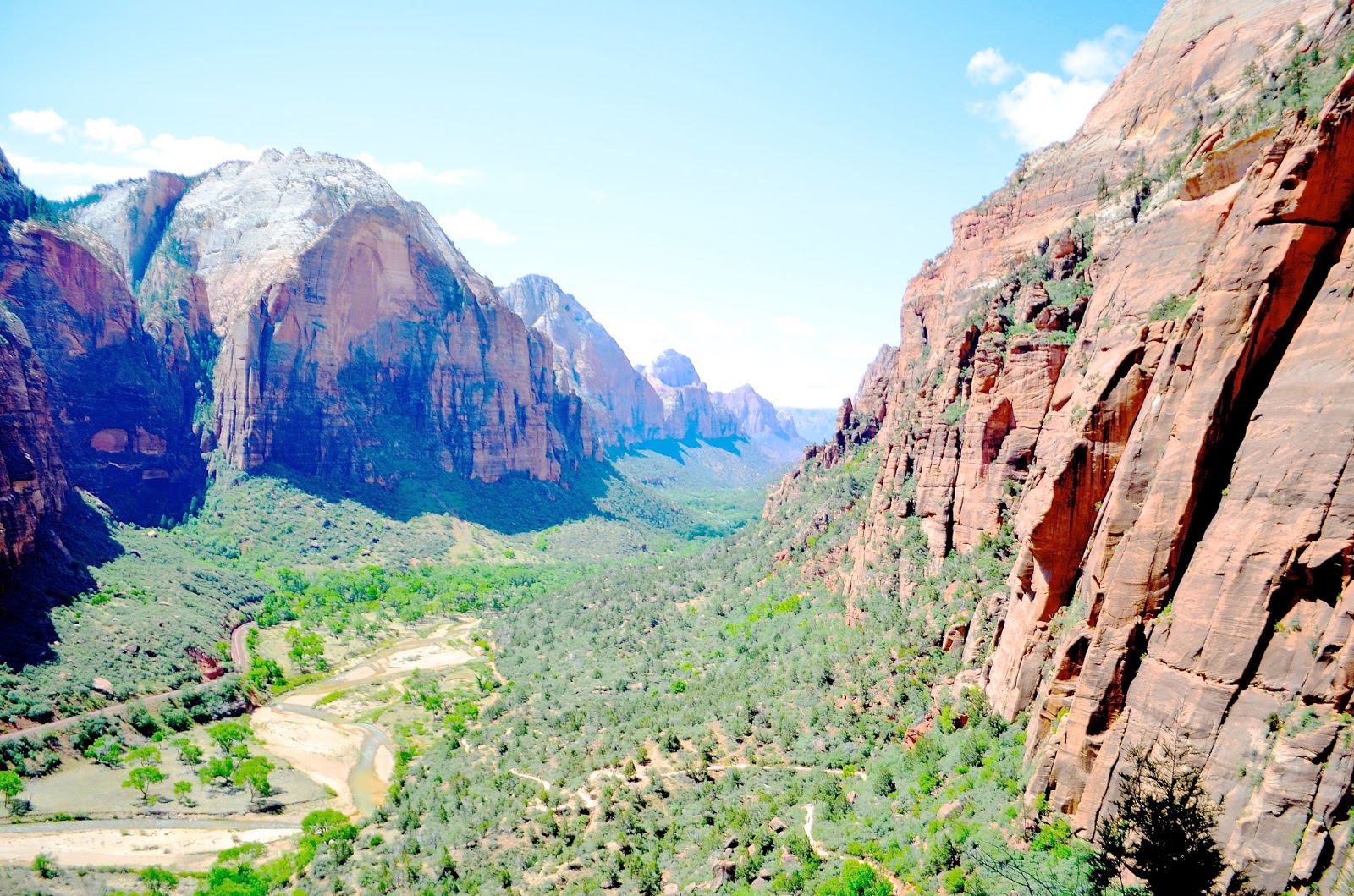 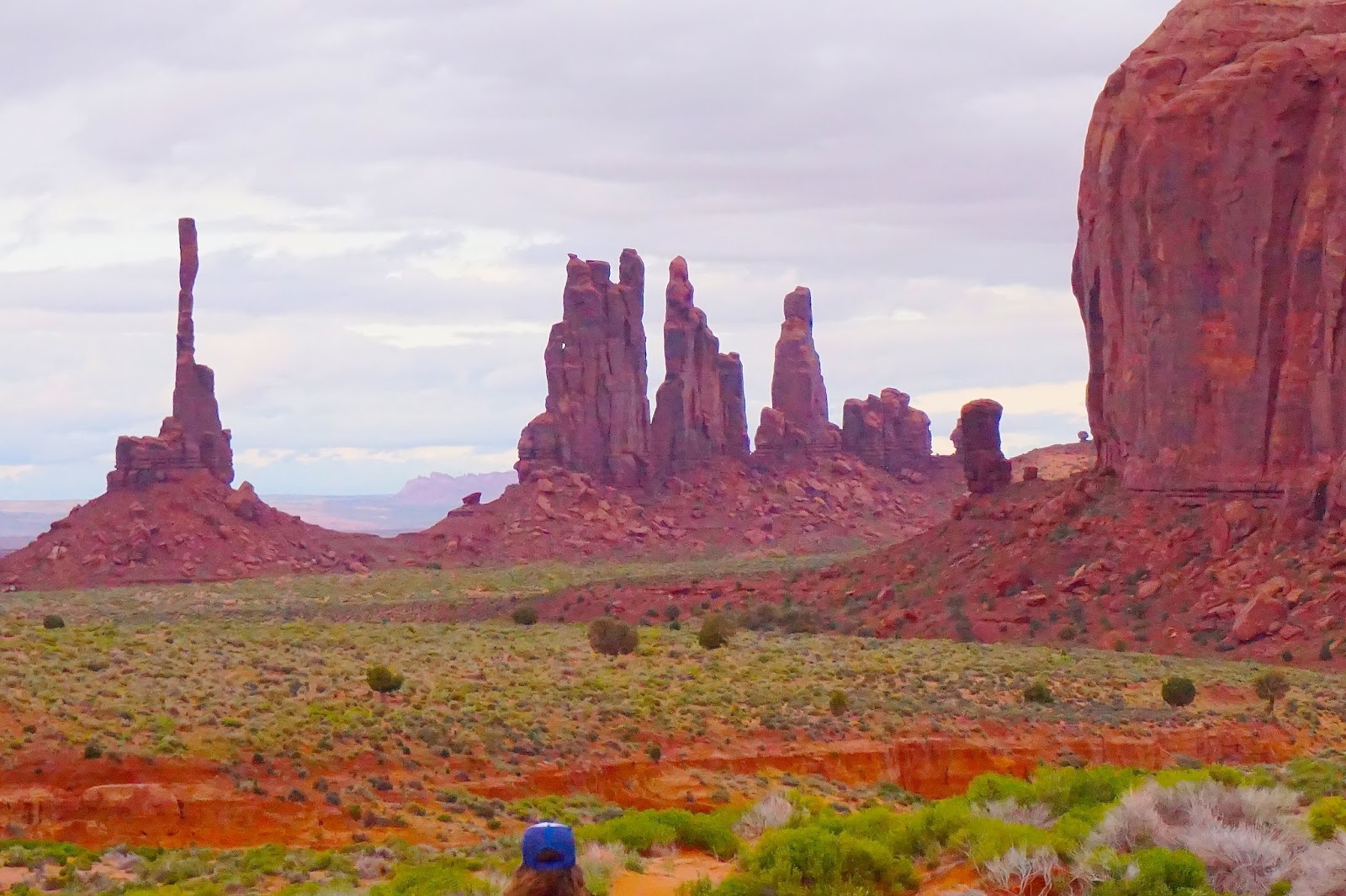 Okay so I know that I need to just bloody shut up about my recent trip away to America. I kind of feel like I’m that annoying Auntie that comes round to show you all the holiday photos that you have no interest in. Yep hands up, that’s me. But this will be my last attempt of talking about my trip. Promise.

So as you will know, I went away for ten days with Trek America, *you can read in depth about my trip here*. As well as writing up about the trip, I also vlogged the whole time too. I do love vlogging, but I don’t do it that often at home as I always feel I have nothing interesting to vlog. Well I had ten days of interesting stuff from riding horses down canyons, going in helicopters and climbing mountains, there was a lot to film.

I’ve finally uploaded the five vlogs from my trips away. I filmed a lot out there and I couldn’t cut it down in to one video, so there’s five. To be honest, my vlogs don’t even show the scale of the amazing views we saw, or the close knit friendships that we all developed, but if you like vlogs, America and seeing YouTubers almost die on horses/up mountains,  you may very well like my vlogs.

To be honest that sounds like a very dodgy reality show that you’d see on E4.

Day Five & Six- Going to Moab, having a sunset picnic at Delicate Arch and going on a crazy hummer ride.

Day Nine & Ten: Having a girly day around the Grand Canyon, partying in Vegas and leaving for England.

Anyways, yes there’s my vlogs. I hope you like them and that’s me done now talking about my holiday. Okay crap, just realised my USA haul is yet to go live… right then I’ll shut up. Promise.