2014 was the year that I fell in love with Taylor Swift. 1989 is probably my most played album of the past six months, and I have probably deafened my neighbours singing/screeching along to Blank Space. You just can’t not sing along. But as well as writing darn catchy songs, I have found that the more I’ve stalked on social media researched Taylor, the more I kind of want to be her friend. She seems a girls girl, who supports other girls (imo there isn’t enough girls like this anymore) but she’s also sassy and well can anyone else rock a red lip like her? I thought it might be fun to maybe write about why just I want to be friends with her, this post could also be slightly creepy. But we will roll with it. Maybe 2015 could be year we become bffs? Stranger things have happened (what I’m not sure but I remain positive)

1. She throws good parties. At her recent 25th birthday party, guests included actual BEYONCE, Jay-Z, and Justin Timberlake. Now that is a party. 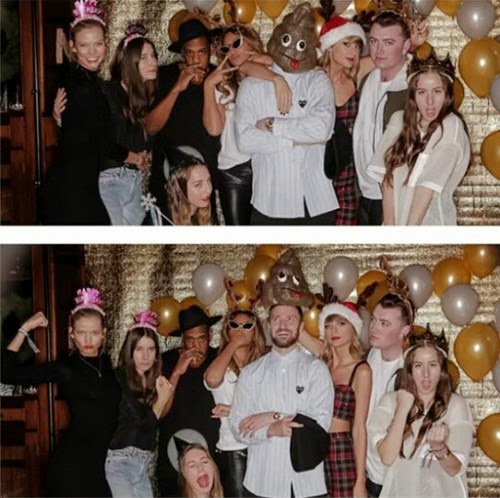 3. She loves animals. Though we may need to work on Frankie, Olivia and Meredith getting on together.

4. She’s not afraid to take the mickey out of herself.

5. She knows that Haters Gonna Hate. And if they do, she can sing to you and you’ll feel better about the whole situation.

6. She likes to watch Friends. 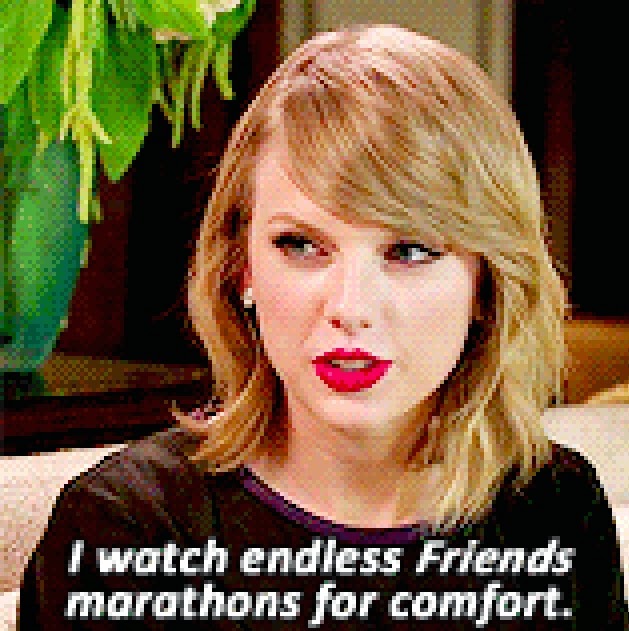 7. She’s clumsy but always manages to style it out. 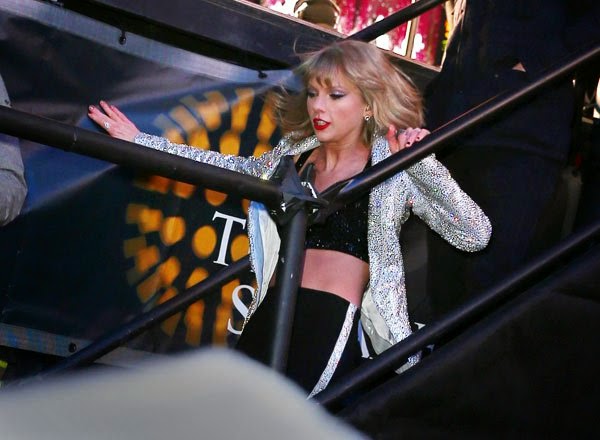 9. She appreciates her fans. Again watch the video above.

10. She has an amazing red lipstick collection that she may let you borrow if you were her BFF.

11. She knows the importance of supporting other women. 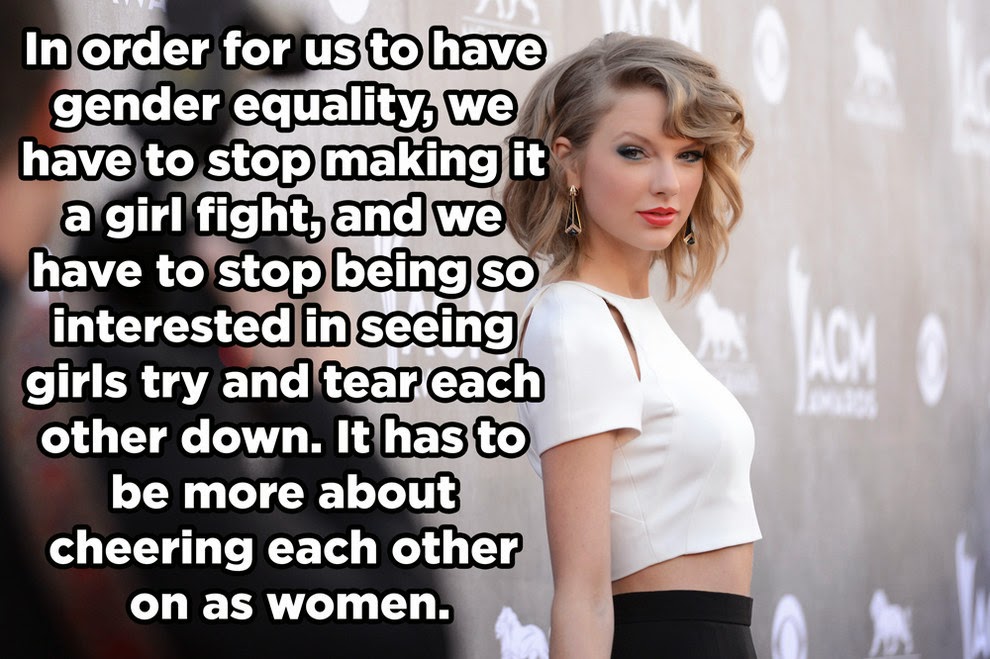 12. She dresses for girls not boys. 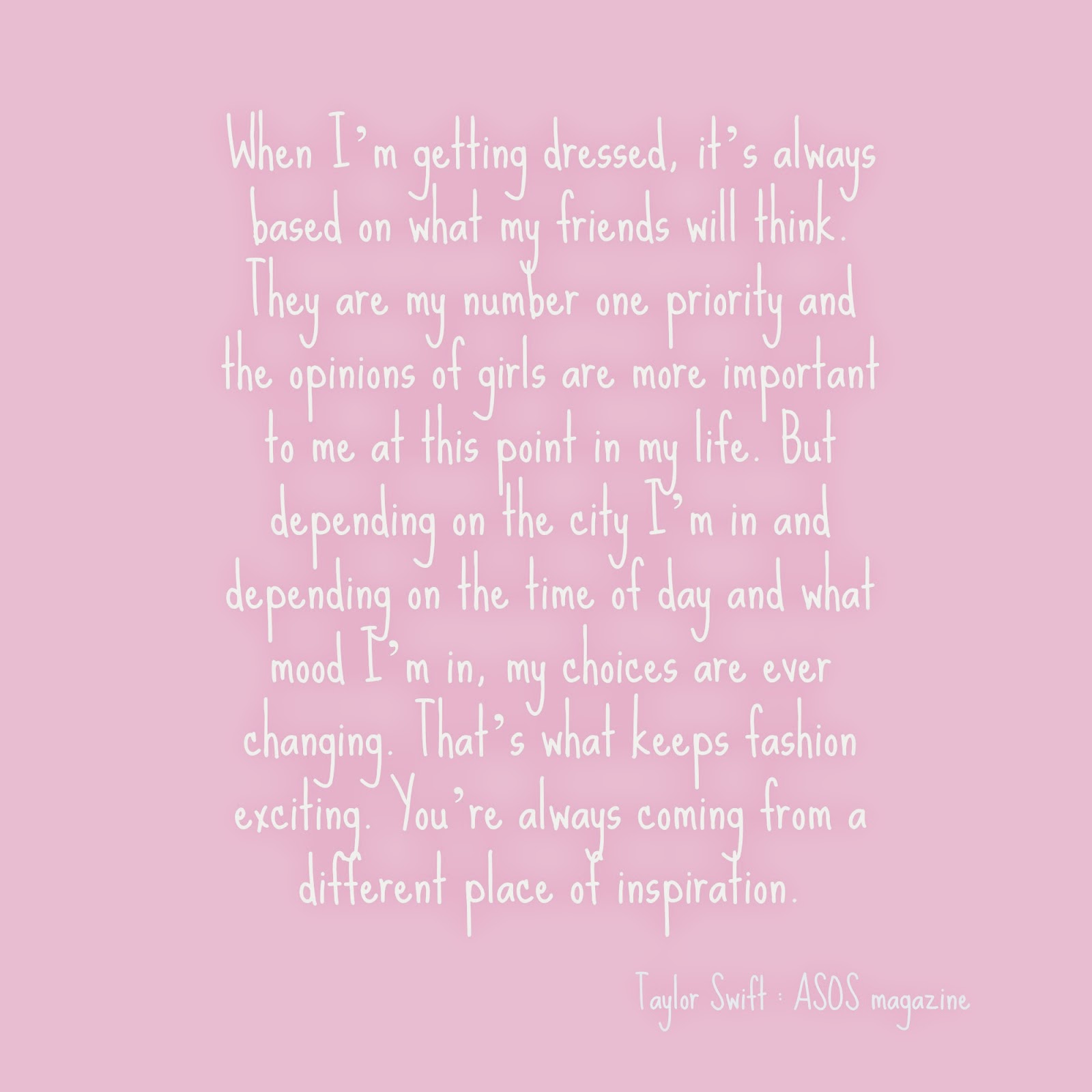 Just a few reasons why I think TS would make a pretty awesome BFF. I could probably think of another 100 reasons but y’know I don’t want to be landed with a restraining order. So tell me, is there a celebrity or even a blogger who you’d love to be BFF’s with? 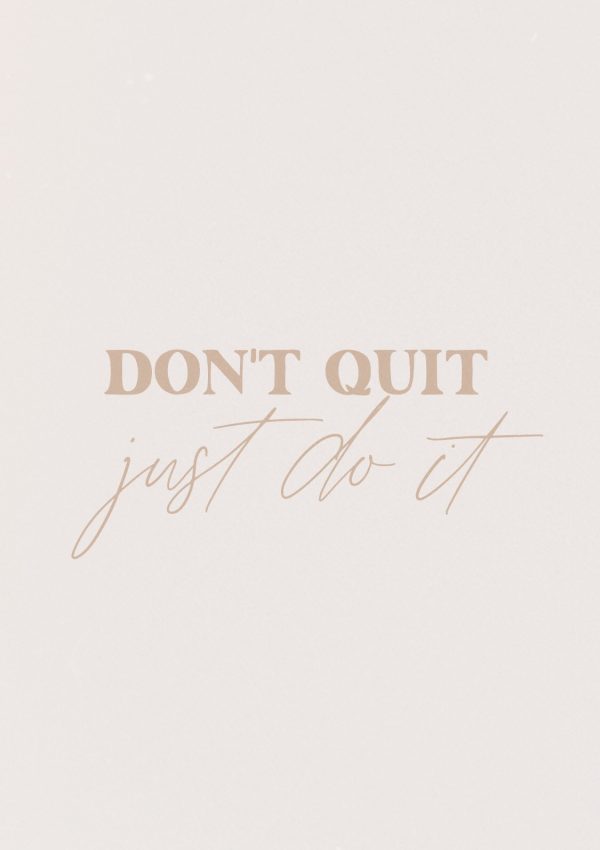