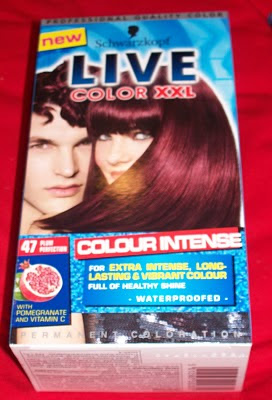 Okay I dyed my hair earlier using the XXL live colour range and I used the shade Plum Perfection. I’ve been dying my hair with semi permanents the past couple of months now all in the same shades of red/plum.

I bought this dye and then about two days later I thought.. hmm I don’t know if I’m over red hair now. I’m kinda feeling the whole rich chocolate brunette but I thought I’ve already bought it now.

So the product, I could of done with two boxes I felt it didn’t really cover enough of my hair, the smell was awful it made my eyes water and the application was pretty messy and the lotion was orange which worried me.

Now I left it on for about 25 mins and then I washed it out and my hair is soft and shiny and a nice rich red/plum colour, it’s more red than plum to be honest and the full extent of the colour can be seen in the light. 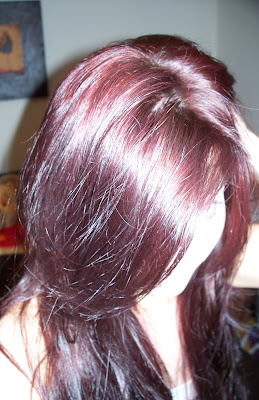 I tried to take some photos but couldn’t really take any that really captured the colour but I’ve tried my best. 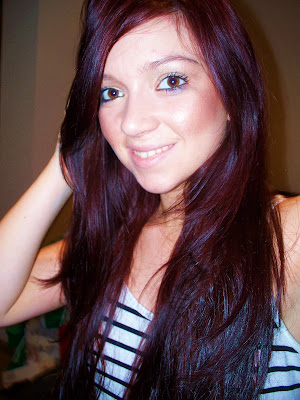 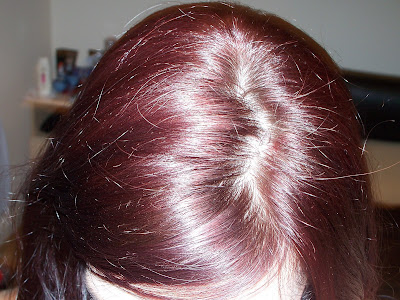 I would probably use this dye again but just be warned for the smell!

Hope you all had a good weekend 🙂

Braided Bunch..
All good things come to those who wait…
100 Followers Giveaway!